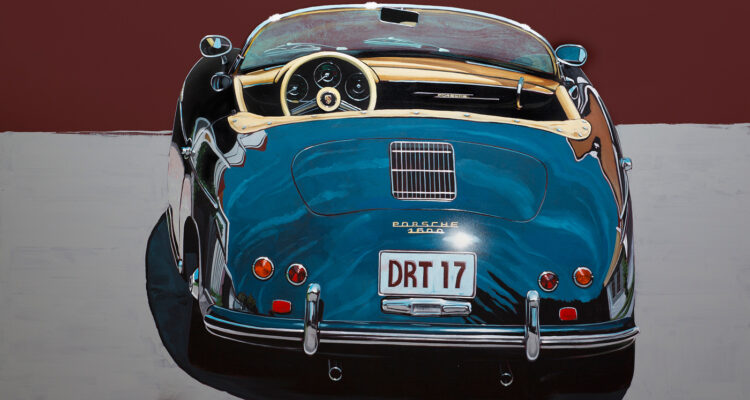 Auto Artist: Manu Campa is inspired by the classics 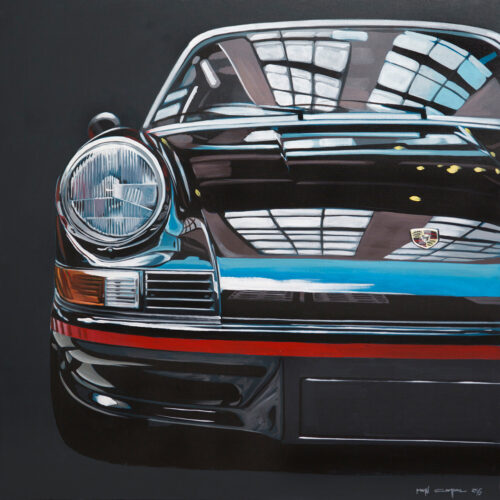 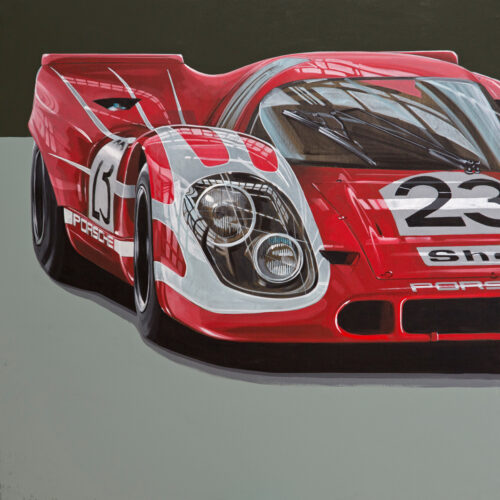 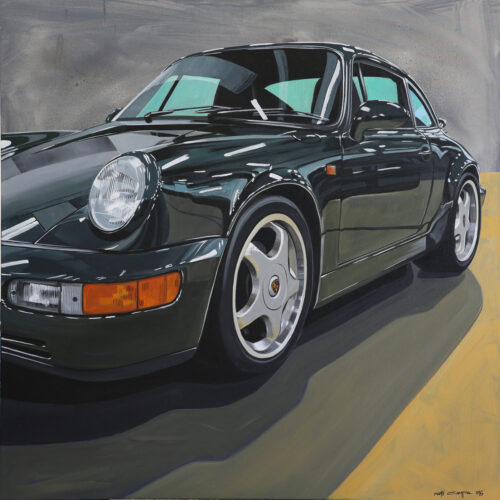 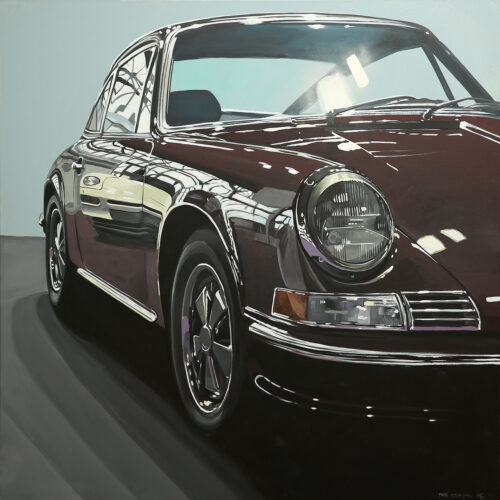 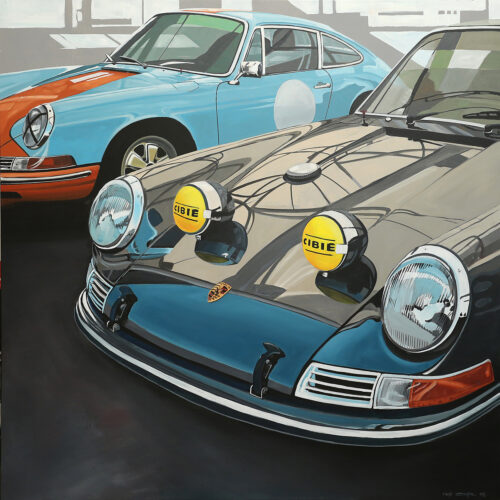 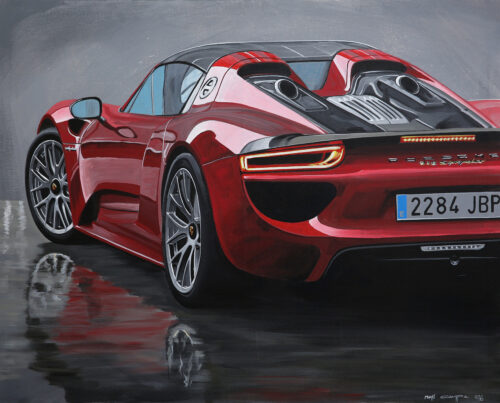 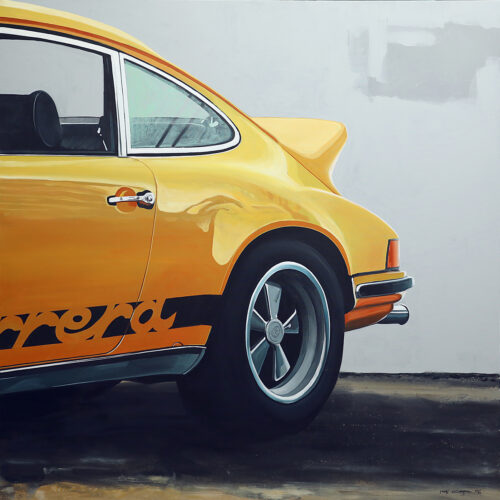 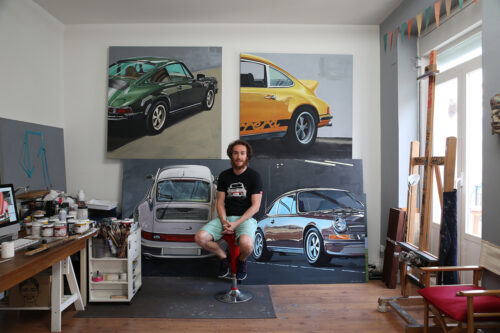 Manu Campa in his studio 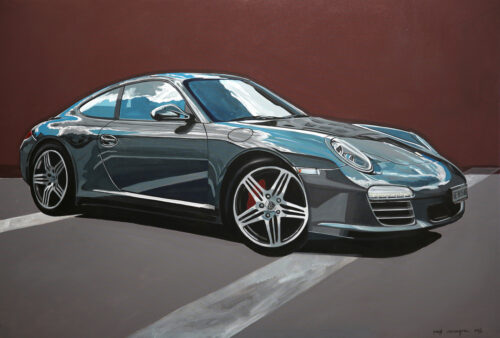 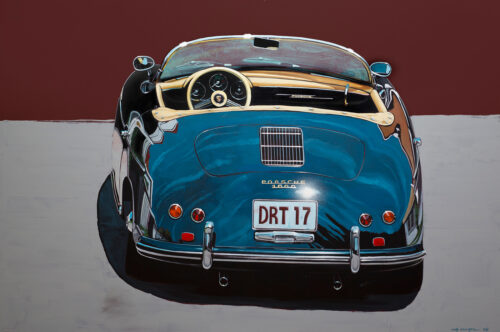 Manu Campa graduated in Fine Arts at UCM (Madrid, Spain) in 2008. It is during his student years that he decided one thing; everything he was going to build had to be beautiful. Manu is still stuck on that idea. He finished a career working on commissioned paintings, which allowed him to move to a studio in the city center where he has been working since 2009.

Like classic cars, bikes have always been a part of his life. It’s around these things the he spends most of his time at the moment, perfecting his craft of trough painting.

Manu restores classic bikes that he then rides throughout Madrid. It is an inspiring experience for him. His 1953 Volkswagen Bug (Beetle) is very inspirational as well. Manu says to fully enjoy your personal experience with these objects, you’ve got to work at keeping them looking nice and he takes pride in this as well.

Manu has been painting classic cars for 4 years now. But it all began when he was little, drawing his small 1/18 scale cars. It’s been a lifelong passion and now takes all of his energy. Manu has a few shows coming up in the new months in Miami and Monaco, followed by another one in Madrid, his city of inspiration.