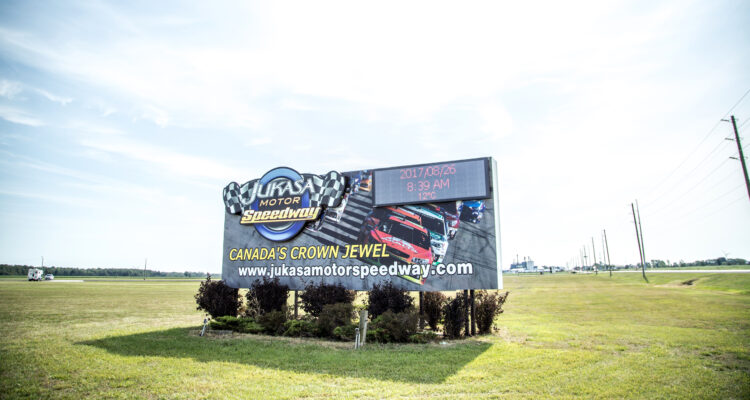 A long, dusty, dirt driveway leads to 300 acres of wide open fields with hardly a cloud in the sky in the rural Ontario countryside. This is speed heaven!

It’s the perfect background for various activities that so many have experienced over the years and from 1966 to 2009 there was no better setting than small-town racing at Cayuga Speedway. Under the care and management of the late Bob Slack, the speedway was Canada’s Crown Jewel. It became a staple for weekend entertainment; hosting various racing series; from the most entry level no-budget races, all the way up to the NASCAR Canadian Tire Series and ARCA RE/MAX series which are considered developmental milestones to the NASCAR Monster Energy Series.

But the sounds of high-revving engines and music eventually came to a stop. 2010 was a sad year for racing enthusiasts in southern Ontario and western New York as the concerts, entertainment, and racing operations ceased and the doors closed to the famous Cayuga Speedway. This legendary track had finally succumbed to the monstrous tasks and mounting bills of operating such a facility.

Unfortunately, this story is not so unique. It is happening at a growing number of small town race tracks every year across the North America as the grassroots of racing is dying. Thankfully, a new chapter has begun and a different story is about to be told as of August 27, 2017 in Cayuga, Ontario. 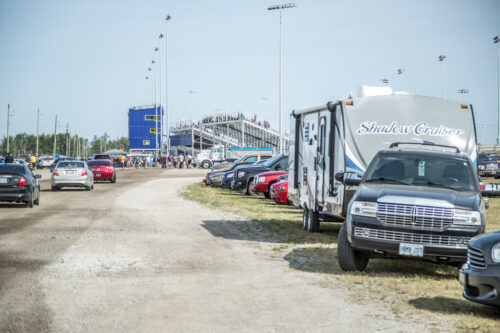 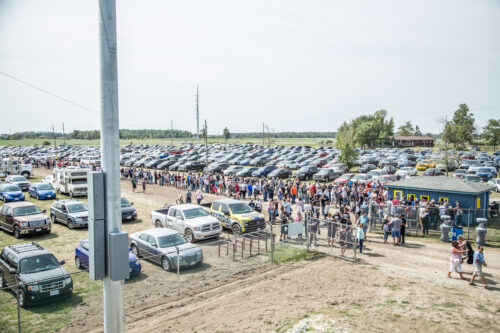 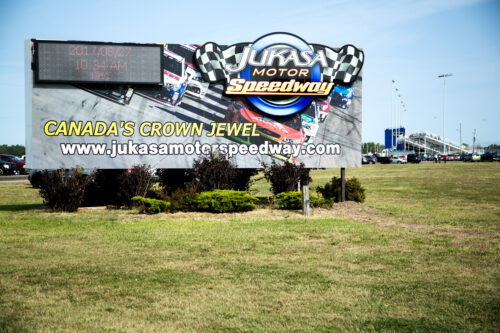 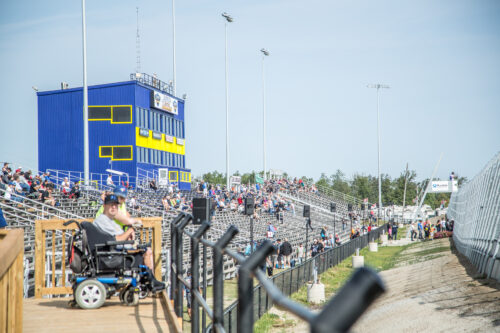 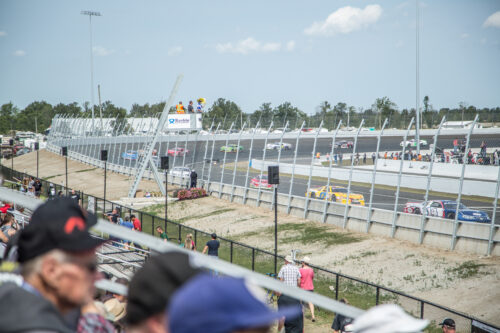 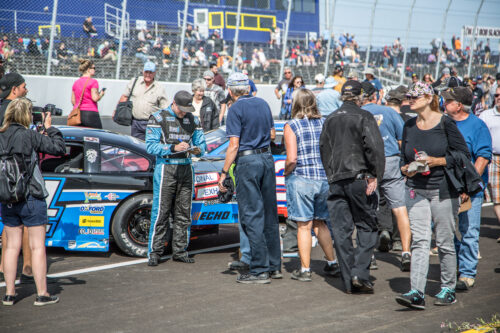 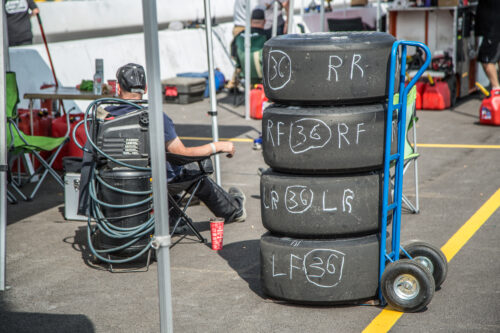 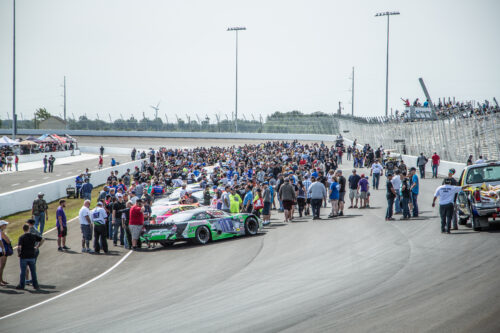 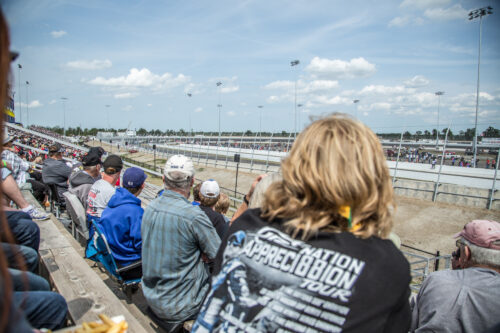 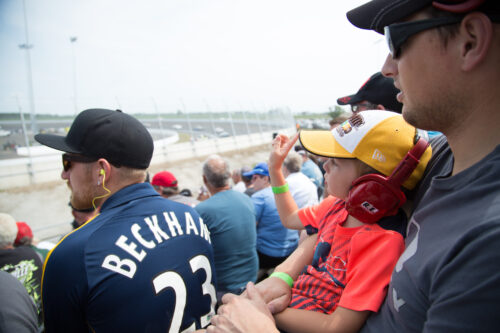 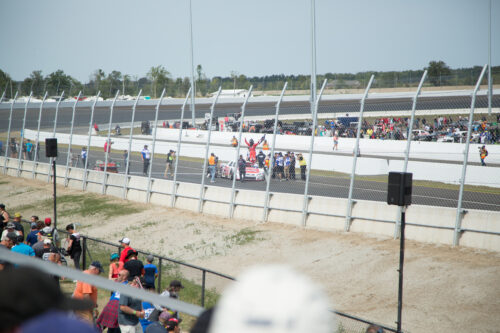 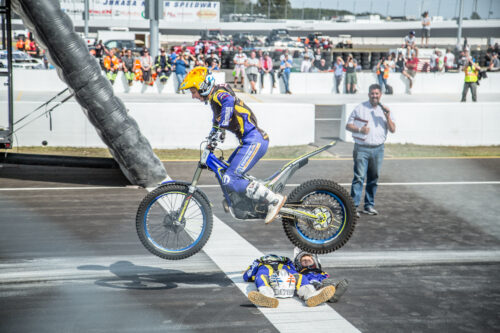 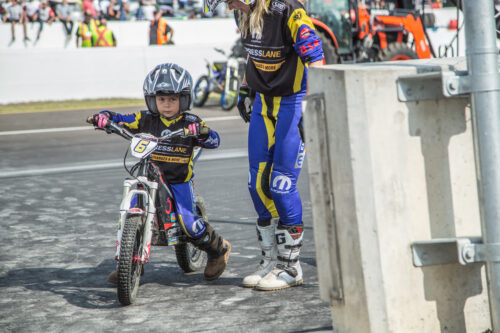 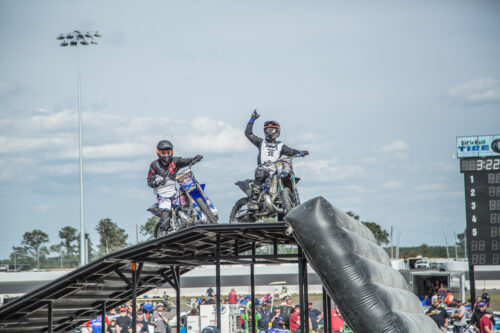 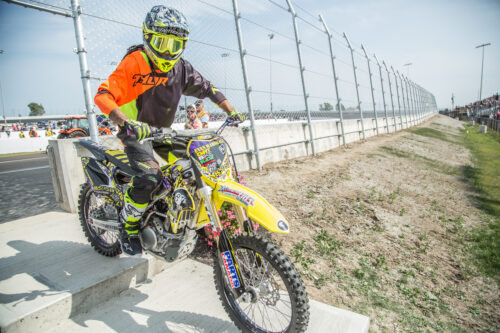 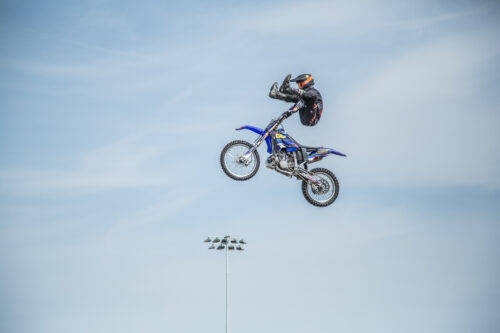 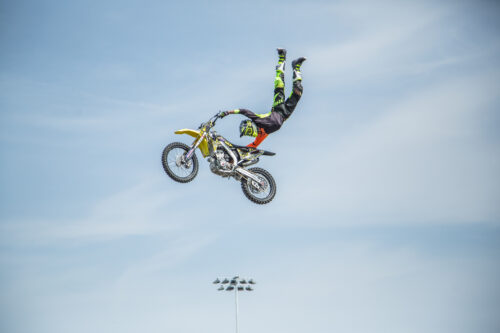 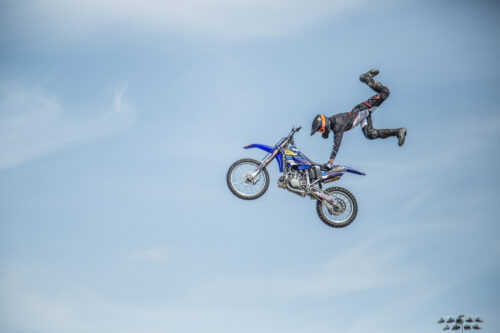 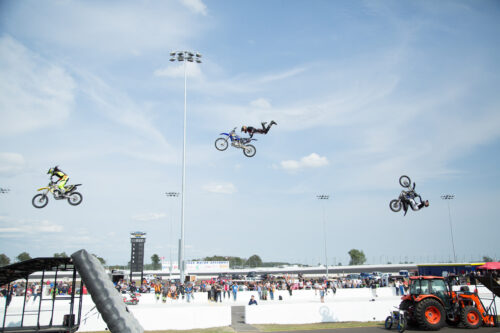 On this day, Jukasa Motor Speedway opened to the public. Cayuga Speedway was purchased by local business man Ken Hill and he invested heavily in the new facility. Mr. Hill, like me and so many others, couldn’t stand to see the legendary track sit idle, so he decided to act and bring small town racing back to its glory days.

The story of Jukasa Motor Speedway has yet to be written and we’ll see if it lives up to the legendary status achieved by Cayuga Speedway. But with 21st Century upgrades and crowds waiting to get back to racing, here is one small town that seems to have figured it out. Start your engines!