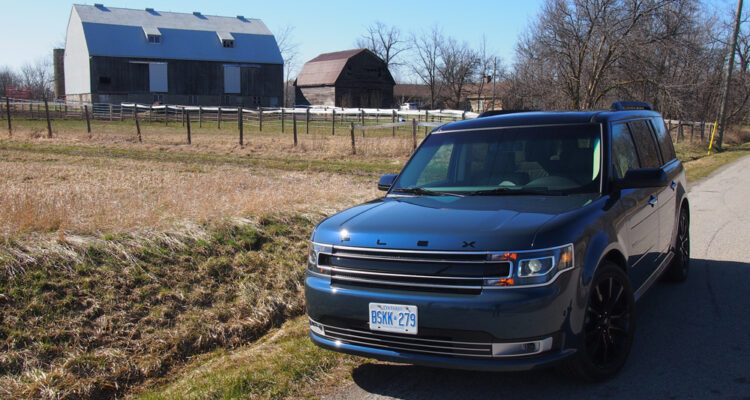 Ford will Flex no more…

It seems the auto industry is on a “kill model” trend these days, as vehicles we’ve come to know, yet obviously not love, over the years are being axed by the big wigs at various manufacturers.

The latest on the chopping block is the often criticized, always scrutinized and not always loved but appreciated Ford Flex. Despite Flex sales going up just over 13% in the US this past year, the American automaker announced it will cease production of the big boxy people carrier as of 2020. 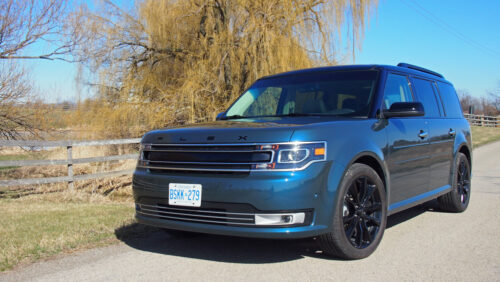 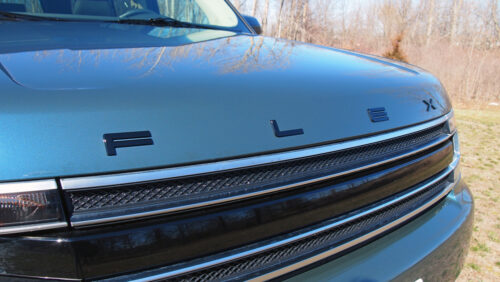 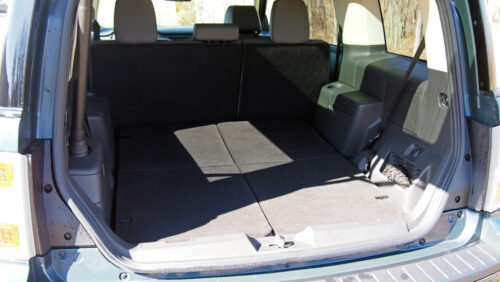 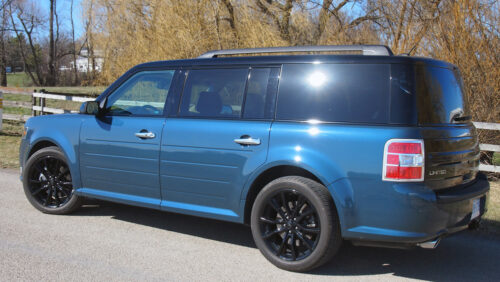 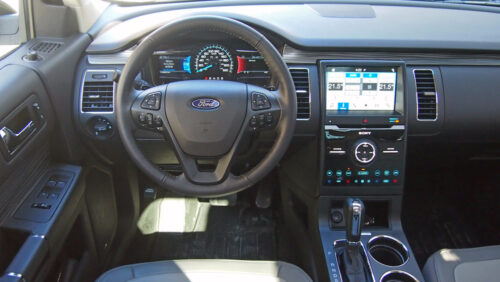 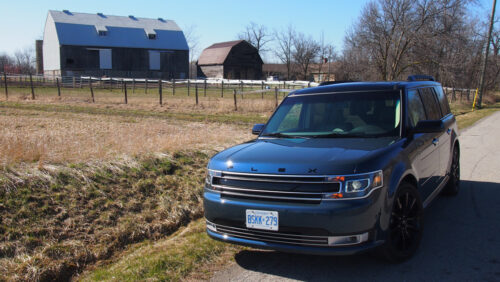 Since the Ford Flex was first released in 2008, it’s really not had any major updates, just a few redesign tweaks here and there. The saying, “if it ain’t broke don’t fix it” comes to mind, as there really wasn’t anything inherently “wrong” with the Flex from the moment it was announced. Then again, there wasn’t anything glaringly right about it either.

With the Ford Explorer offering much the same in terms of practicality and usability, all the Flex really had going for it was an offbeat style lovingly referred to as “boxy.”

Will the Flex be missed? Only time will tell. Is the Explorer big enough to fill the large rectangular hole the Flex is sure to leave in the lineup? Let’s hope so. One thing’s for sure, the Ford Oakville, Ont. plant where the Flex is currently produced will see a change in the coming years, and let’s just hope it’s a positive one.