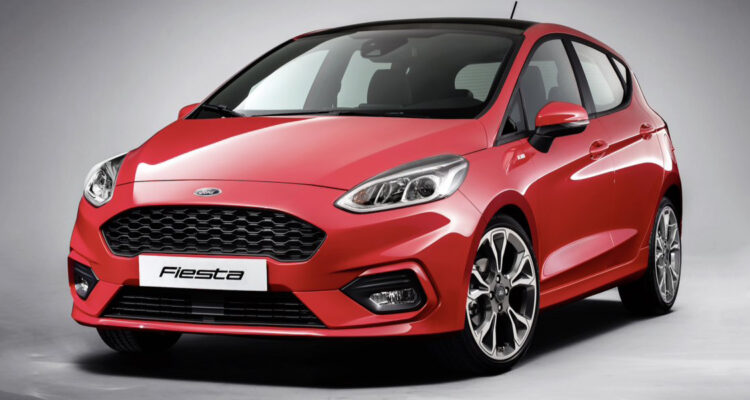 If you are among those who believe that compacts and subcompacts are still a thing, despite a segment slowly loosing momentum, then we have great news! There’s a new Ford Fiesta in the works and we get to catch a first glimpse of it today.

The platform on this new generation is expected to remain the same, however, it receives a brand new, more muscular design, following Ford’s new visual guidelines. It has a little something more mature – forget it ever looked like a cartoon and was sold in a raspberry pink or lime green coat – this subcompact means business. The seventh generation of the successful global model is also expected to move up the convenience ladder with more standard features.

Specs have yet to be announced, but in the meantime, we get to feast our eyes on the next-generation Fiesta’s new face.

BREAKING NEWS: Feast your eyes on the first ever photos of the Next Generation #FordFiesta ST-Line #GoFurther pic.twitter.com/kYyDRtdrcy