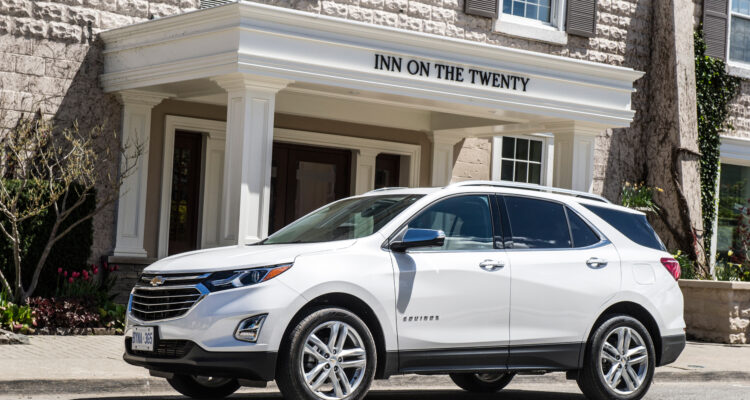 There is no doubt the crossover utility vehicle (CUV) has taken the lead when it comes to family driving in North America. Try launching a new compact or midsize sedan in today’s marketplace and the reception is more than likely a round of casual yawns, followed by pleasant but unimpressed smiles mixed with a few comments suggesting it could have been so much more if it looked like a big box and carried 5 people, a dog and cat plus enough groceries to feed a small community. Enter the all-new 2018 Chevrolet Equinox into the fray. It is sure to leave more than a few buyers impressed.

The new Equinox is built at the GM CAMI Assembly plant in Ingersoll, Ontario. I had a chance to tour the facility a few years ago for a project we were working on at exhausted at it is a very impressive facility. To see vehicles, at that time the previous generation Equinox, go from sheet metal to finished product rolling out the door was a real eye-opener. Whenever the opportunity to tour an automotive factory presents itself, I marvel at how fast a few simple pieces of stamped metal can turn into a vehicle safe and enjoyable enough that you want to drive it on the road and bring your family along for the ride. 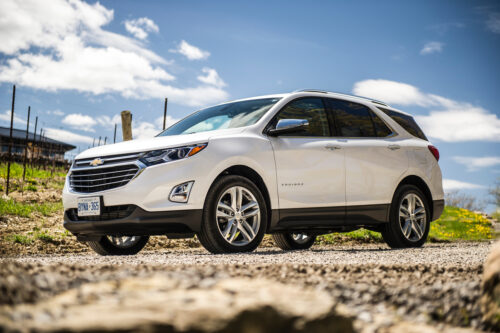 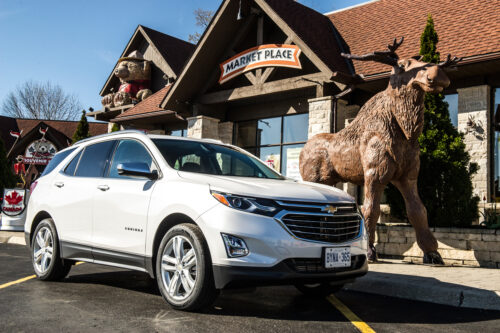 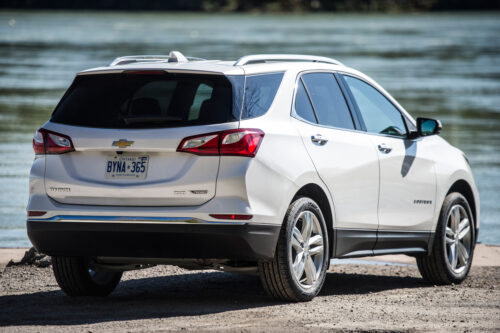 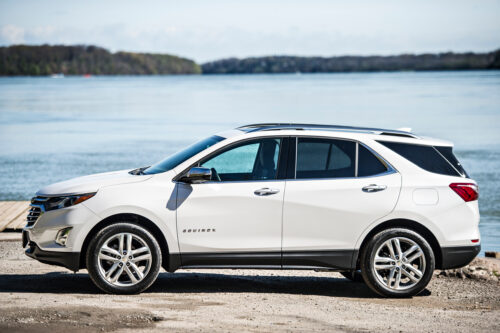 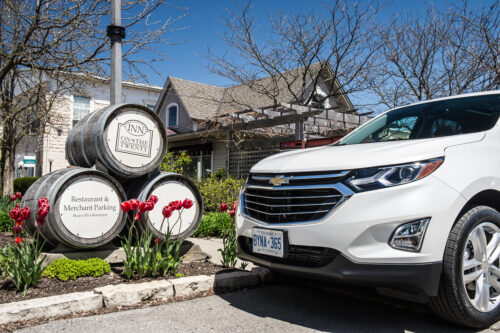 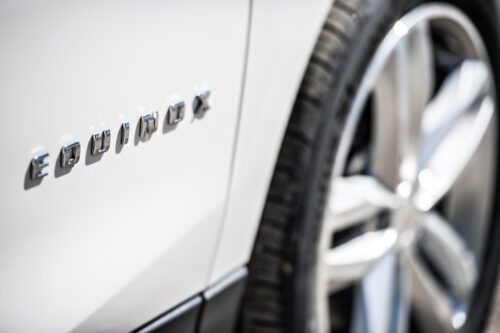 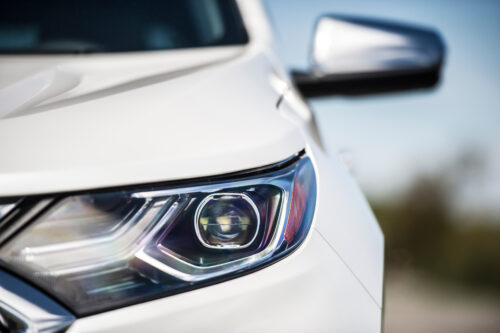 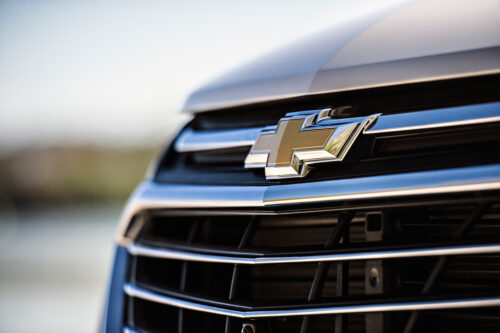 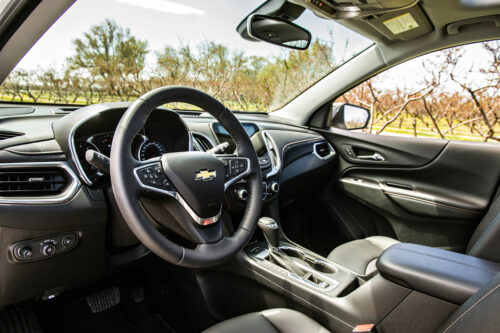 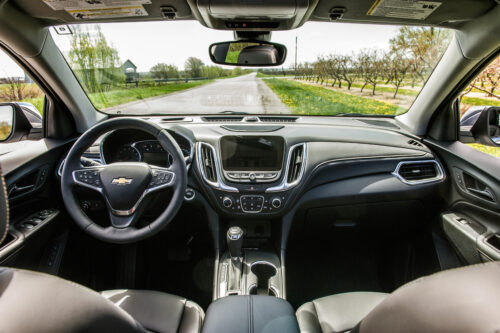 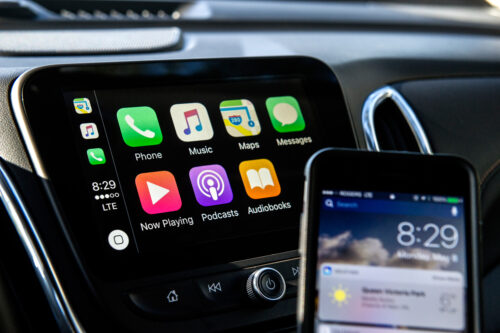 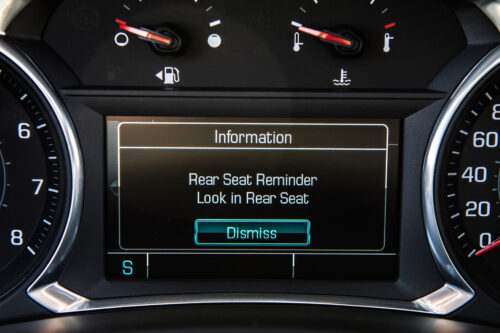 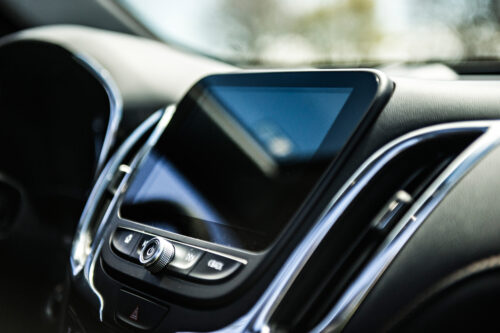 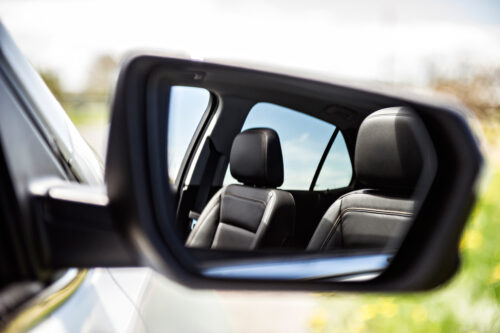 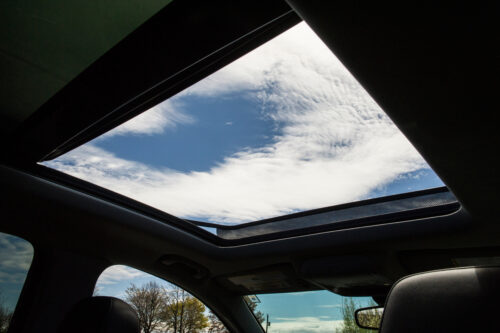 The 2018 Chevrolet Equinox is not a simple refresh, but rather a fresh start from the ground up for Chevy.  To start, 3 engine choices will be available on the new Equinox over the coming months and years.

First off the line is a 1.5-litre turbocharged 4-cylinder gasoline-powered engine. Matched to a 6-speed automatic transmission with near flawless shifts, it produces a total of 170 horsepower at 5,600 rpm and 203 lb-ft of torque at 2,000 rpm. This compares favourably to the previous 2.4-litre DOHC 4-cylinder with 182 horsepower and 172 lb-ft of torque in non-turbo form.

The 1.5-litre engine is for the most part impressive to drive. It is quiet even under hard acceleration and delivered reasonable, close to expected fuel economy numbers. It is a little under-powered, however, for my liking as we experienced some hesitation and complaint while traveling throughout the Niagara Region with its famous vineyard topography and two-lane back roads. Start stop technology helps save a little fuel and worked seamlessly.

The new Equinox is approximately 182 kilograms lighter than the previous model. This is certainly one of the reasons why Chevrolet believes it can get away with a lower displacement engine and less horsepower. In truth, they are correct. For one thing, dropping weight has its advantages not just in acceleration, but improved braking and handling as there is less mass to stop or turn. As well, torque numbers are way up, improving 31 lb-ft, and everyone knows the true measure of power starts with what arrives at the wheels, not just the potential of what rests under the hood.

Handling and ride quality also show signs of improving. Pushed hard through the twisty’s of Niagara, the new Equinox held its own. Eventually all-season tires and the fact it is like every other CUV, a box on wheels, though stylish in its new trim, the stiffer chassis gave way to physics and gravity. But I was left feeling impressed and dare I say delighted.

Steering response is better than most of its competitors and there was very little road noise coming into the passenger compartment. The sunroof was a little noisier than hoped for, but nothing too obtrusive so as to distract front to back seat conversations.

Inside, Equinox is a perfect combination of business and pleasure. A 3-spoke leather wrapped steering wheel houses controls for cruise, the information screen, audio, heated steering wheel (optional) and more. We drove both the base LS and Premier models, each one having its own 7-8” touch screen. The interface is easy to use and crystal clear.

Seat are superbly comfortable whether you stick with the cloth seats in the LS or upgrade to leather as is the case with the Premium. The top-of-the line gets 8-way power on the driver’s side and available 8-way passenger. Brushed metal accents add appeal but don’t go overboard, dual cupholders offer generous proportions and there is enough storage throughout to keep every parent or shuttle driver happy.

Back seat passengers will have no complaints either as hip, shoulder, head and legroom are excellent. I spent several hours riding in the back seat to test it out and I can attest to my 6 ft+ frame enjoying plenty of room. Rear storage is good, but you expect that in a midsize CUV.

The competition in this segment of the market is as fierce as it gets. The Honda CR-V, Ford Escape, Mazda CX-5, Toyota RAV4, Hyundai Santa Fe, Nissan Rogue and more are just some of the contenders in a crowded field of exceptional CUV choices. The 2018 Chevrolet Equinox belongs in the mix and in several areas, right at the top. An impressive ride and worth a look for those who choose the substance of a utility vehicle over the style of a sedan.