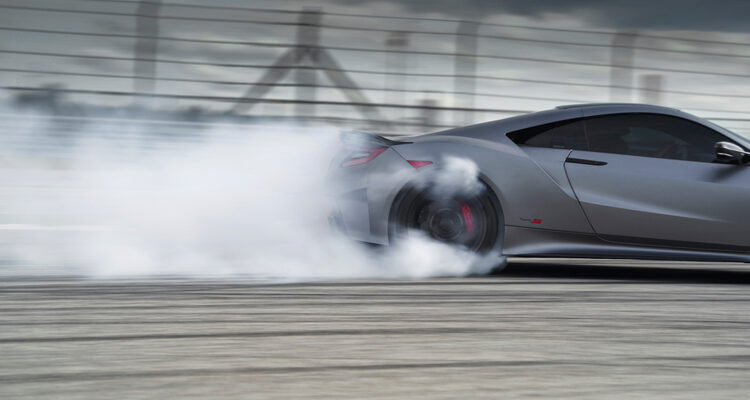 In the last year of its six-year run, the swan-song of the second-generation Acura is a 600-horsepower Type-S variant of the supercar, just unveiled at Monterey Car Week in California.

All of the 350 2022 model year vehicles to be produced at the Ohio Performance Manufacturing Centre will be this higher-output version in celebration of the milestone, which retails for $221,500 Canadian MSRP.

Inside, there’s a new Alcantara headliner and Type-S logos placed throughout the cabin. Buyers can select a number of seat upholstery and colour options including full semi-aniline leather in Ebony or Red.

Engineers have massaged the twin-turbocharged V6 three-motor hybrid system to produce an additional 27 horsepower and 16 lb-ft of torque for a total of 400 and 492 lb-ft, respectively. In addition, the battery capacity and output are both increased, and the re-tuned nine-speed dual-clutch transmission can upshift a remarkable 50 per cent faster than before. 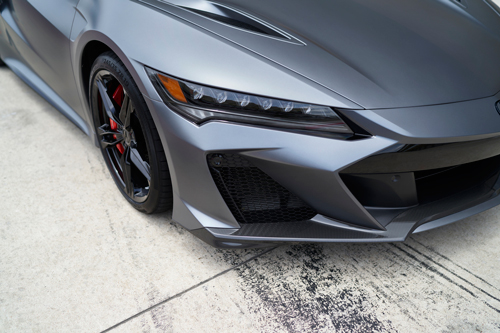 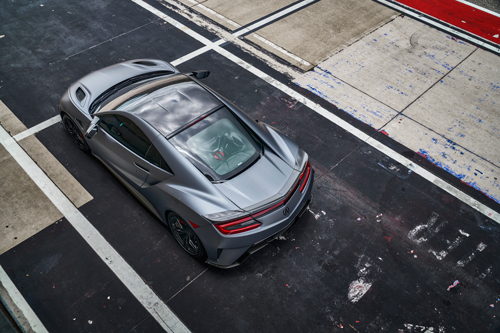 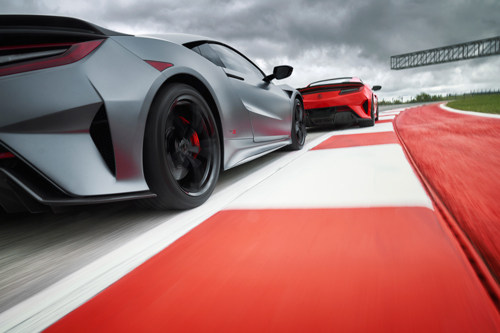 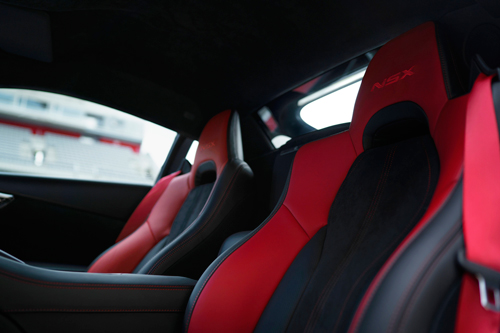 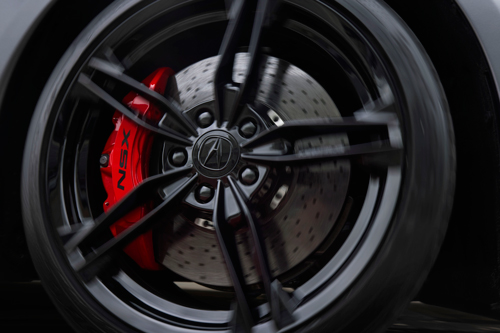 The result of all these upgrades? An impressive two-second-faster lap time at Japan’s famed Suzuka Circuit racetrack.

The automaker is expected to release details regarding how to order a 2022 Acura NSX Type-S later this month.