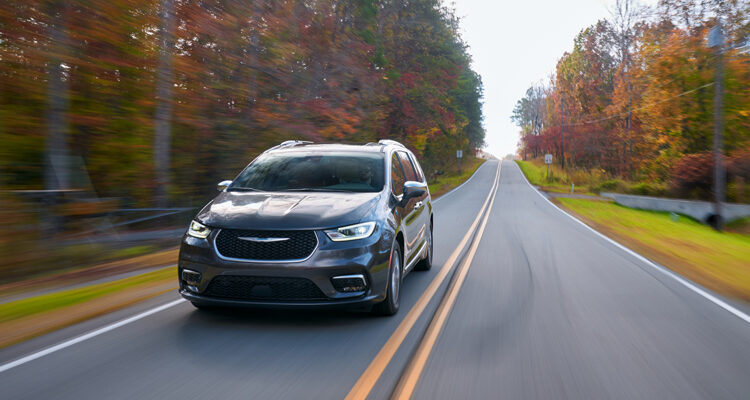 The reasons for and against this trip from Victoria to Toronto pile up like a postgrad Ryerson student’s cost-benefit analysis.

On the nay side: 1) BC’s on fire and there aren’t many passages through the mountains — we could be stuck for days, sent on goose chases — or worse

2a) the Delta variant

2b) AstraZeneca’s efficacy rate is 79%

3) no self-driving technology is so advanced that you can sleep through Saskatchewan without touching the steering wheel, and

4) by the time you’re used to buzzing through all the Western provinces, Ontario’s size proves even bigger than its sense of self-importance.

Oh, and 5) Manitoba’s sick and tired of being overlooked.

Meanwhile, the yeas: 1) I’ve never done it before; it could be fun but certainly will be memorable, and 2) I’ll spend time with my daughter, who I haven’t seen anywhere but on a screen since January 2020.

Now, how to get someone else to pay for it? Hmm. And hmm, some more.

Hey, let’s make it a road story! Something even the least social, most on-the-spectrum hermit would swallow whole after these 18 boring months of driving nowhere but the liquor store and seeing no one but double-masked ‘essential’ front-line workers at curbside-service, stuffing cases of vinho verde in the trunk.

So — and I mean this — thank you for your attention, and don’t be afraid to ask your doctor help.

Today is the first of at least 12 days of driving gradually across much of Canada, from Victoria to Toronto, moving my daughter. You may ask why anyone would leave a decent job, then move from Heaven by the Sea to the Mistake on the Lake. In her case, it’s to study at what may still be called Ryerson University. You may also ask, given all the boxes ticked up in the nay column, why kick off on Friday, 13th? Moreover, why is this story’s wordcount 666?

Because, more accurately, today is the really negative 3rd day of our trip. That is, today I fly to Vancouver, pick up a Chrysler Pacifica Pinnacle Hybrid, then ferry it across to Victoria tomorrow. Justine and I will spend two days preparing, packing and ejecting what doesn’t spark joy, before officially kicking off on Monday from the Pacific to points east — or at least points central.

It’ll be fun. Justine and I have many great travel memories. While classmates in her graduating high school year spent their March Break contracting chlamydia in Boca Raton or sweating through Señor Frog’s top-shelf tequila hangovers beachside in Cancun (or, let’s be honest, both) we drove through Death Valley in a Mustang Convertible, camping beneath a Milky Way so bright, it seemed possible to reach up and pluck stars from the firmament.

The year France went all the way to the World Cup Final only to headbutt the Italians into their victory parade, we spent what Québecois call St Jean Baptiste Day playing midnight soccer with locals by a bonfire in the tiny village of Rodes, in Catalonian France, half an hour from the Spanish border. “Who’s this Baptiste guy?” they asked. There, they celebrate St Jean de Canigou, a mythical mountain man who brought fire down to the locals.

Fire. Baptism/water. To each his own.

Speaking of blowing it in the finals, we coincided separate European trips in Croatia, during that country’s own miraculous World Cup ride in 2018. The town Zadar dates back to Roman times. Picture what looks like the Ligurian coast with the world’s sweetest sunsets, populated by supermodels speaking what sounds like Russian with Italian accents. Sensory overload.

This year, we’re driving all the way across Canada (except for five provinces and three territories).

We haven’t done any planning so can honestly say, whatever happens, things won’t fall off-schedule. Either wish us luck, or return here daily over the next week or two for regular injections of schadenfreude.