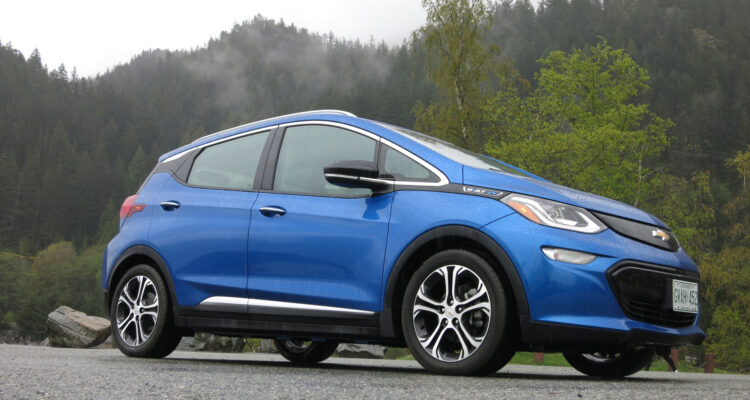 A few days after Volvo’s announcement that by the end of this decade their entire lineup will be either hybrid or electric, no longer offering a traditional combustion engine, the newly-elected French government has made an unprecedented announcement with a similar goal in mind.

President Emmanual Macron and Nicolas Hulot, the Minister of Environment, Energy and Marine Affairs, announced a ban on the sale of new petrol and diesel cars taking effect in 2040. This decision was made in the wake of American president Donald Trump’s resolution to leave the 2016 Paris Agreement on climate change.

At the moment, hybrids account for 3.5% of vehicle sales in France, whereas electric vehicles (EV) represent only 1.2% of the market.

Earlier this year, the city of Paris banned cars registered before 2000 as a way to help combat air pollution.

With this announcement, France is following in the steps of Norway who has set a similar, but even more aggressive goal for 2025. Other nations are considering a ban as well, including the Netherlands, Germany and India.