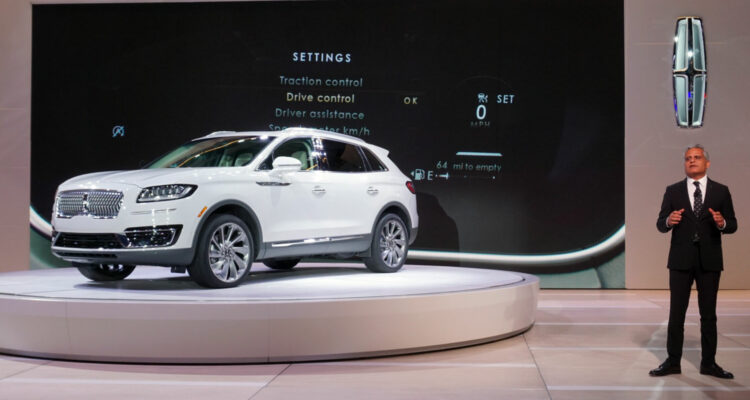 Lincoln is adding a new name to their SUV lineup. Ditching the three-letter nomenclature, but sticking to a nautical theme, the new Lincoln Nautilus replaces an aging MKX while sporting the brand’s new mesh grille and muscular lines. It joins the updated 2019 MKC on stage at the 2017 LA Auto Show.

Similarities remain with the outgoing model – exterior dimensions haven’t been reworked and besides looking more portly thanks to a redesigned silhouette, Nautilus is an evolution of the MKX.  Robert Parker, global director of marketing, sales and service, explains the main difference lies on the inside. While cabin volume also remains unchanged, the passenger experience is completely reorganized to make better use of every square centimetre.

He also explained the name Nautilus has replaced the previous series of letters because it is easier to translate and integrate into the Chinese market. The exploding Chinese economy and the new-earned wealth it has created, has caused Lincoln to take this emerging market very seriously. 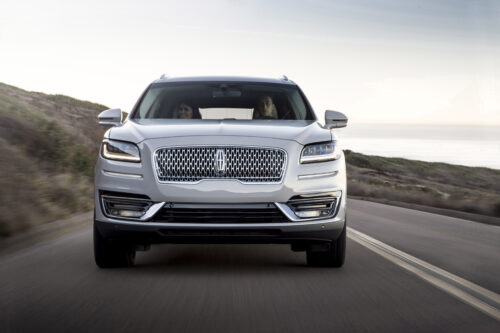 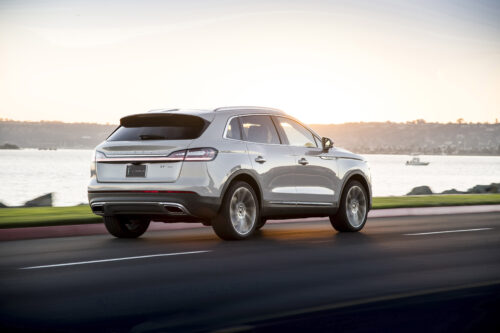 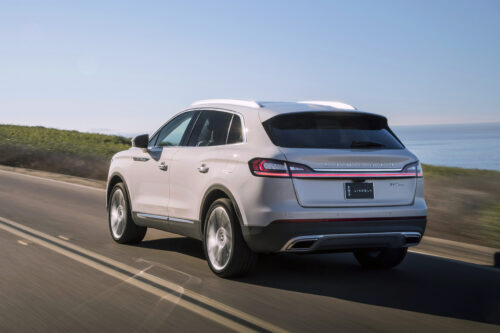 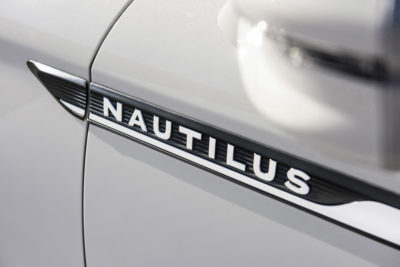 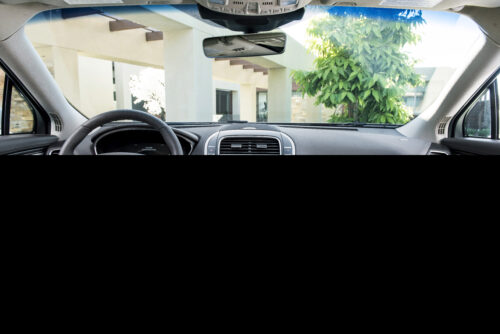 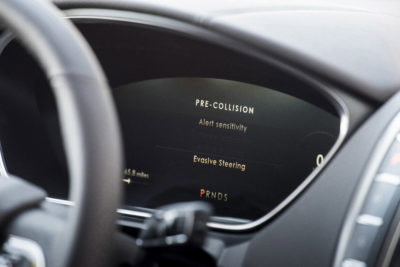 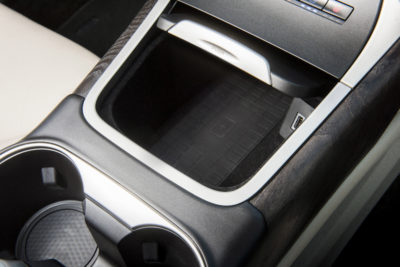 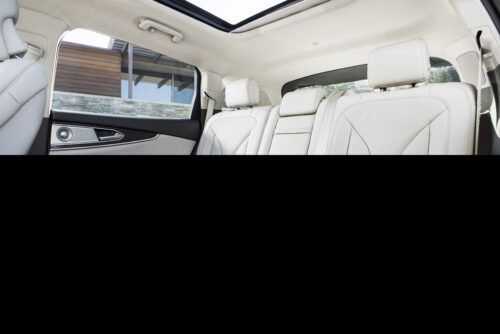 The model’s introduction also serves as an opportunity to launch a new interior design theme that includes a cascading console with neatly integrated controls. In case you are wondering, Lincoln is sticking with their push-button gear selector. As mentioned by Mr. Parker, one argument for this system is that removing all of the wires and cables needed for a more conventional setup saves space and weight.

Also new for 2019 is a suite of safety technologies that includes a lane-centering system. It uses cameras and radar, combined with adaptive cruise control plus stop-and-go functionality to keep the vehicle within its lane. Evasive steer assist helps mitigate the risk of a rear-end collision by using the same cameras and radar to analyze the distance between slower moving or stopped vehicles directly ahead.

Other features include full Apple CarPlay and Android Auto connectivity, wireless charging pad, a fully customizable 12.3-inch cluster as well as the usual list of premium and expected goodies such as voice-activated navigation and wheel-mounted controls.

Similarly to its sibling-brand Ford, Lincoln now offers owners the opportunity to control certain features of their vehicle via a smartphone app called Lincoln Way. The vehicle can be started, locked and located via the app and data such as pressure tire, fuel level and battery status will also be provided.

The 2019 Lincoln Nautilus is expected to arrive in showrooms during the spring of 2018.