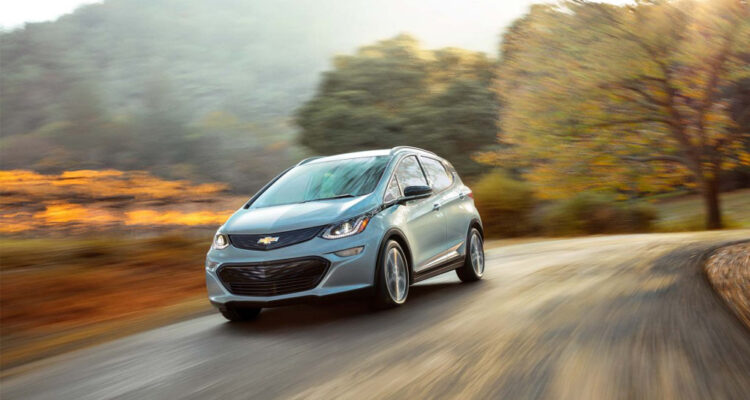 While Tesla adherents await the arrival of the modestly-priced Model 3, EV seekers in B.C., Ontario, and Quebec can now order a Chevrolet Bolt for delivery in early 2017. A sure bet compared to the sketchy details surrounding the delivery of Tesla’s entry-level EV.

General Motors will initially focus on B.C., Ontario, and Quebec to jump-start interest in the Bolt due to government incentives available to purchasers in the noted provinces. 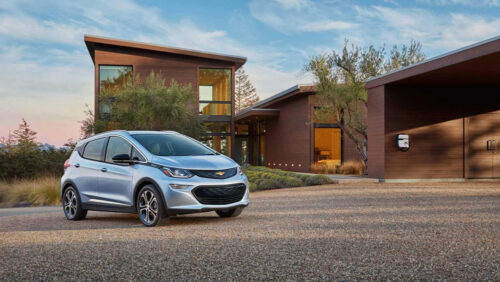 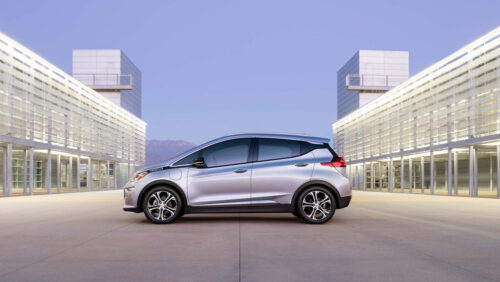 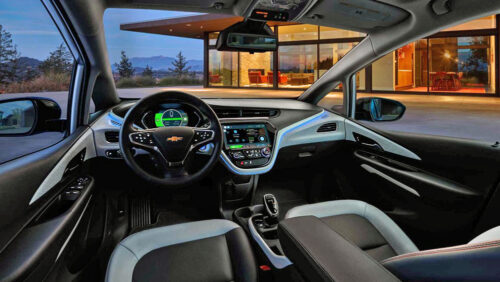 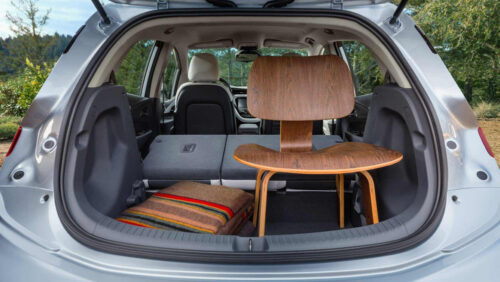 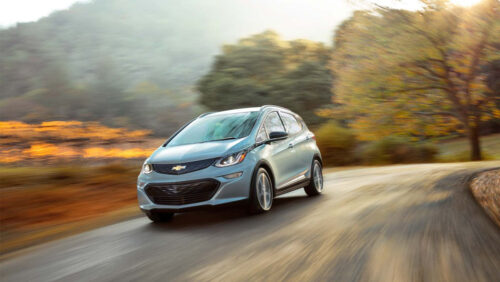 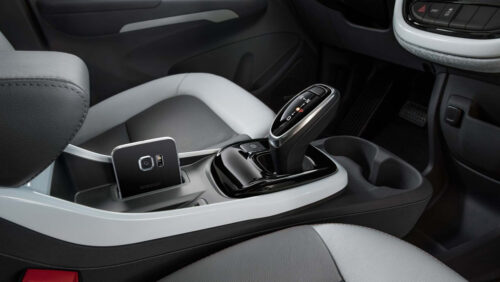 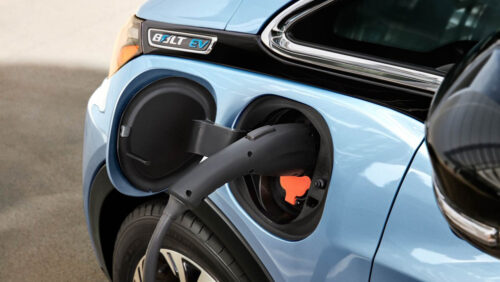 According to General Motors, the Chevy Bolt – with its impressive range of 383 kilometres – will be available in half the Chevrolet dealers nation-wide within 12 months of its launch this spring. Those dealerships will largely serve urban areas with the population density and charging infrastructure to support electric vehicles.

The base price of the Bolt, including delivery, is pegged at $44,395. Not inexpensive by any measure, but with provincial incentives could be as low as $33,034 in Ontario. Incentives in B.C. and Quebec may not have the same amperage, but certainly contribute to the economic viability of EV ownership.

We at vicariousmag.com look forward to plugging in a Bolt at the earliest opportunity, and sharing the electrifying experience with our readers!